Dry January, also known as “Sobriety for January,” is an annual campaign that encourages people to abstain from alcohol for January. The movement originated in the United Kingdom and has gained popularity in other countries worldwide.

Dry January is now observed by millions of people.

The goal of Dry January is to promote the benefits of reducing or eliminating alcohol consumption, including improved health, increased productivity, and better sleep.

It is also an opportunity for people to reflect on their relationship with alcohol and consider changing their drinking habits.

What Is Dry January?

Are you ready to make a positive change in your life? Dry January might be just what you need. Our video has all the information you need to get started. Featuring Dr. Joseph Volpicelli. 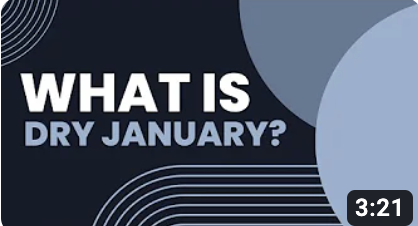 More Dry January Resources from
the Institute of Addiction Medicine 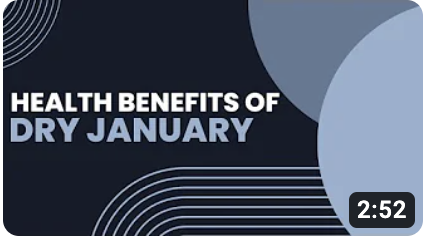 A comprehensive overview of the benefits of Dry January and how it can help individuals improve their health and well-being. 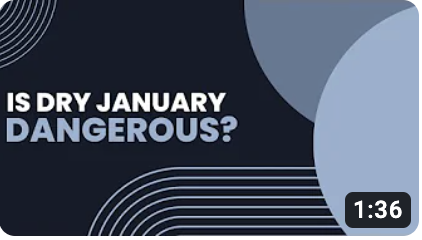 Dry January, a popular trend where people abstain from alcohol for the month of January, has gained popularity in recent years. But is it safe to go completely sober for an extended period of time? Learn more about the potential risks and benefits of participating in Dry January.

Are you looking for addiction treatment?

Find out more about the Volpicelli Center

Make a Donation to IAM